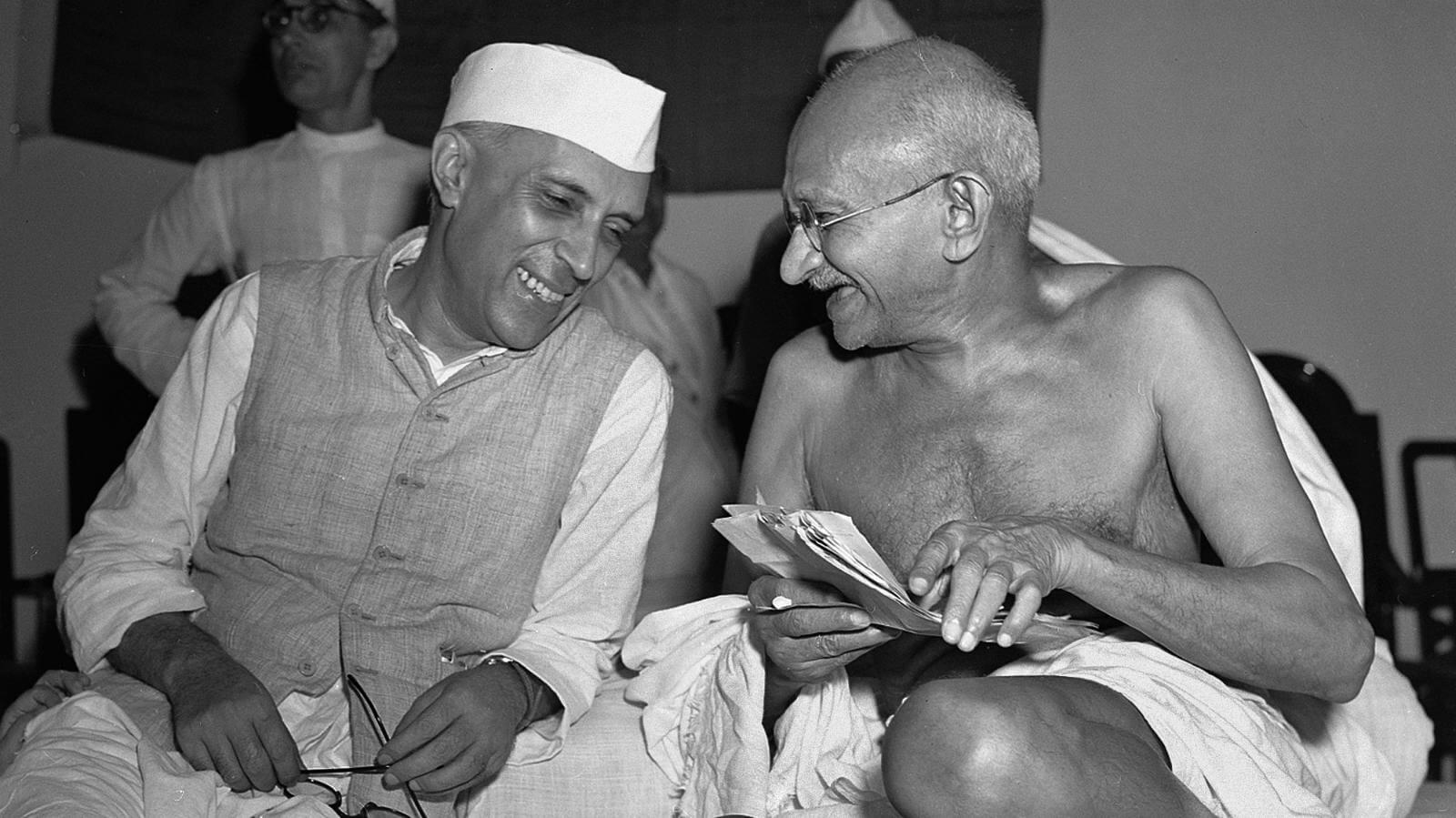 China has been a member of the UN since it's inception in 1945. So to say that Pt. Nehru helped China get UNSC permanent membership is wrong, they were already there. But then the question arises why people are debating on it if it never happened?. To know the answer we need to go back 75 years in time. World war 2 was fought between the Allies and the Axis powers all over the world. Axis powers constituted of Germany, Italy, and Japan, while the Allies were Great Britain, France, the Soviet Union, the United States and the Republic of China. In 1945 when world war ended and United nation of Security Council was created, winners were given a permanent seat with veto power and at this time it was ROC(Republic of China) that was among winners. But in 1949 ROC Govt. fighting several Year of civil war, finally succumbed to Mao Zedong’s Communist Party of China and PRC(the People Republic of China ) was made.

It was the time of cold war and the world divided between the USA and USSR, fighting for the control. The USA was not happy with the rise of communism in world's most populated country and so along with UK and France, they kept supporting ROC(china’s Govt in Exile) in UNSC since granting PRC the UNSC seat meant a communist’s win or USSR more influence on the global issues which they never wanted and so ROC continued to be a permanent member of the UNSC until 1971 while PRC was not even recognised. ROC was china’s official Govt that was working in exile from Taiwan region which is now Taiwan as a State(only 17 countries have recognised it).

So, did Nehru Advocated for PRC(not china) for UNSC seat ? . . .   Alas! he did and that too multiple times, but he had reasons.

Nehru's philosophical Belief
Pt Nehru believed that great powers ought not to be shunned by their peers(US, UK, USSR, France ). Instead, they had to be accommodated in global organisations like UNSC in line with their standing and power(permanent member). Not doing so led them to become dissatisfied and difficult entities that constituted a threat to stability.

Hindi-Chini Bhai Bhai
Even though China had claims on India’s territories of Aksai Chin and Arunachal Pradesh after PLA invaded Tibet, they enjoyed good relation and so Nehru thought PRC as the bigger brother of India and so in 1954 to de-escalate the tension and strengthen its relation he signed Panchsheel Treaty which was perceived in India as “Hindi-Chini Bhai Bhai” treaty

Blind faith on Mao Zedong's PRC
In 1959, the 14th Dalai Lama fled Tibet to India and despite Mao’s warning Nehru allowed him not only to stay in India but run his govt from here which soured his friendship with Mao. In March 1960 he pointed out to Gamel Abdel Nasser(President of Egypt) in New Delhi that “China…constantly talks of losing millions of people. Very casually Mao himself told me five years ago that they could afford to lose a few hundred million people.” This shows he like others was afraid of Mao’s and wanted to appease him by helping PRC get UNSC membership as china. Pt Nehru was an educated man with a vision. His foreign policies like ‘Non- Aligned’, SAARC, friendly neighbour policies etc which had garnered him name and fame at International Arena but this created overconfidence due to which he blindly put faith in PRC on his beliefs rather than the facts of atrocities PRC had committed in mainland China, Tibet, Korea and other places around it and could do India as well (that it later did in 1962).

Even though India was not offered UNSC seat officially or unofficially, both USA and USSR tested the water by talking about India's getting UNSC seat of ROC instead of PRC at different times. It was the USA during the 1950s that opine for it as India was a democracy and they had bad relations with PRC, and in 1960s it was USSR that checked with India for the same after their relation with China deteriorated. But Nehru didn't fell to their trap (even though there was a little hope), instead, he not only advocated for PRC in UN but also tried to influence International leaders by personally lobbying for PRC for UNSC seat, thus sabotaging Indian Interest. 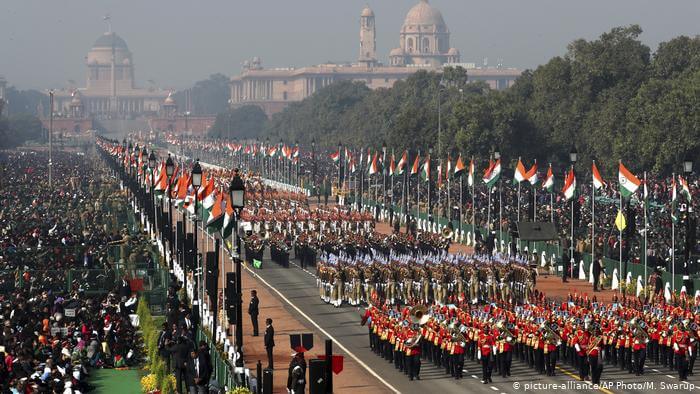 Why India Doesn't have Veto power even though every 5th person in world is an Indian? 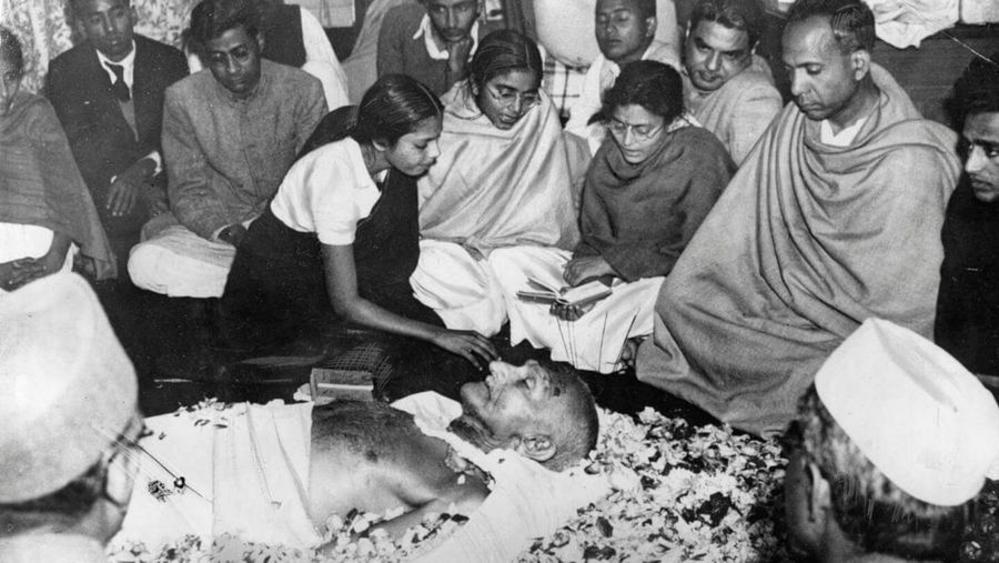 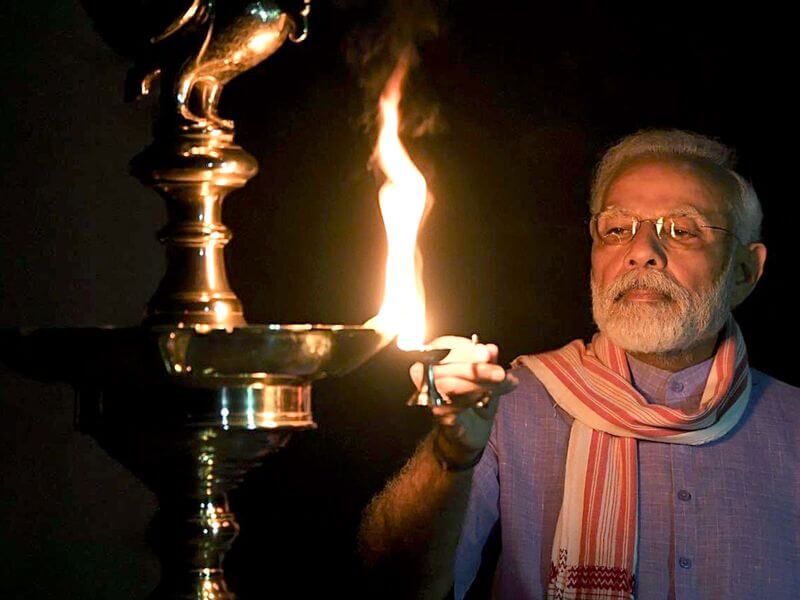