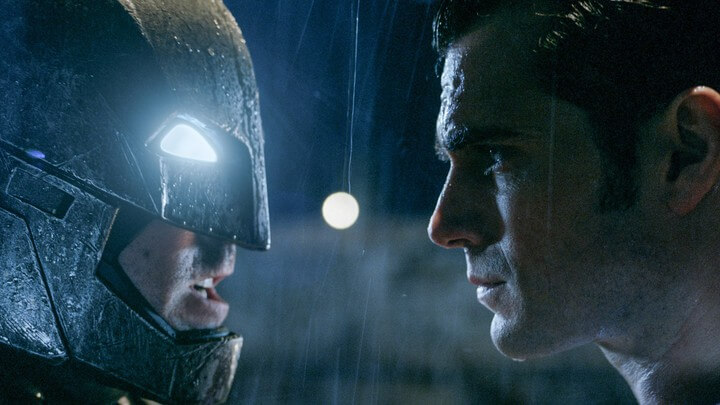 Those who follow the aftermath of any release will agree that Snyder’s BVS is a perfect example, where it’s difficult to categorize it as a success or failure. Average, is not the option, given that when the aim of DC Extended Universe (DCEU) is to take them on the Marvel Cinematic Universe (MCU). The apparent schism in opinion, is justified one, I am a Snyder fan and I don’t hesitate to call it a blunder but at the same time will like to defend it form my love for Superman and to pacify the parched heart, that one day Snyder of 300 will return.

BVS is panned because there is a mismatch between expectations and what was really served in a two and a half hours long (tiring) movie. Jesse Eisenberg blamed it on the editing citing the original cut was four hours long but Jesse needs to know that Sixel edited 480 hours of footage to give us the spectacular Mad Max Furry road last year. Next line of defence is that it was dark and people especially critics failed to understand the movie. I agree with the first part, it was indeed dark, with nothing much to watch and it robed the movie of the great effects which Man of Steel had. For the understanding part, people saw Inception multiple times, even when they could not make head and tail of it.

Before moving forward let's admit that, it was a pretty bad attempt, given that it happens to be the launchpad for the DCEU. First of all, it’s disastrous to believe that Ben Affleck can be what Depp is for Pirates of the Caribbean or what RDJ Jr. is for the Marvel. Ben can give you critical success but he lacks the star power, in the overseas market, which the other mentioned stars command. Next, many people are saying DCEU needs a Kevin Feige, but more than Feige, they need money, which WB has, the only thing required here is clarity while aiming for the target audience. You shoot it as R rated movie, then while releasing you downgrade it to PG 13, reflects the confusion.

And the genesis of this confusion lies in maximising the audience and common sense will say the larger the target audience, safer and guaranteed will be the returns. Well it’s true to a great extent but it can’t be made a thumb rule, a Harry Potter type movies guarantees footfalls in multiples but the success of Deadpool tells us that the audience domain is really widespread and diverse and there are takers for all kind of movies. A director and production house needs to have faith in the content and 10 out of 10 times it will be a success at the box office given that it has the potentiality to catch the imagination (it need not be good in the critic's books to be a success. 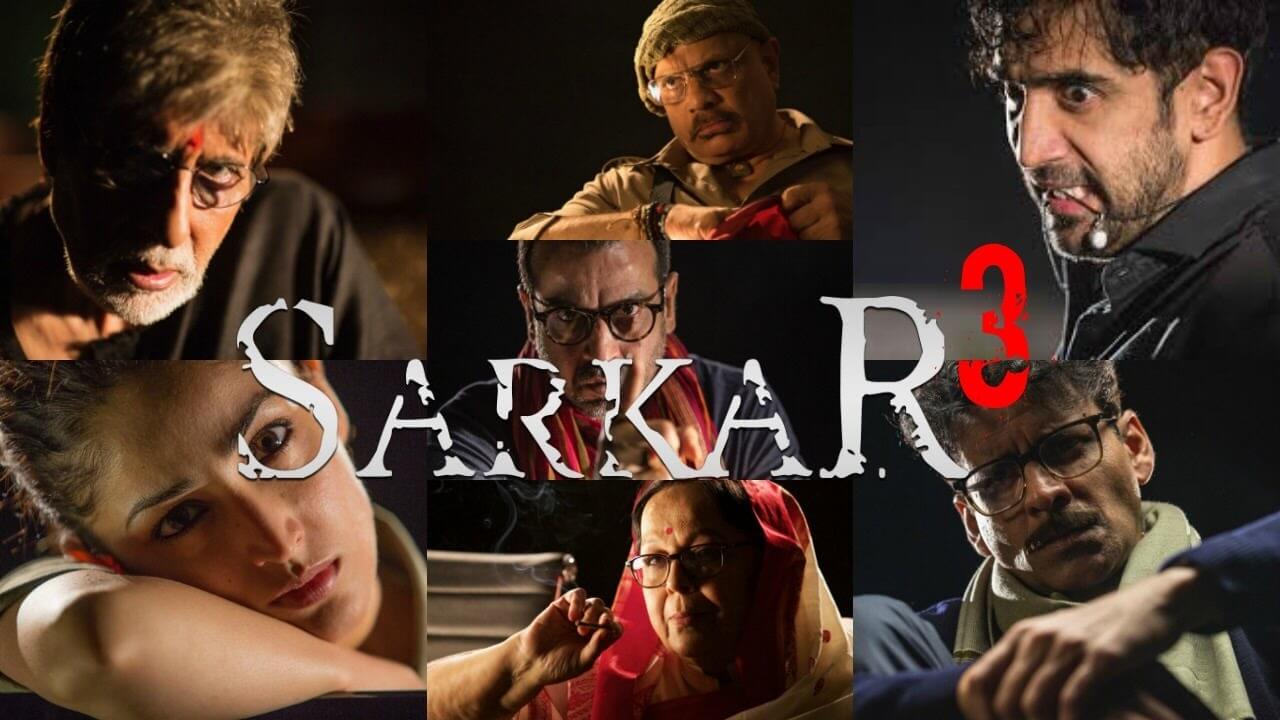 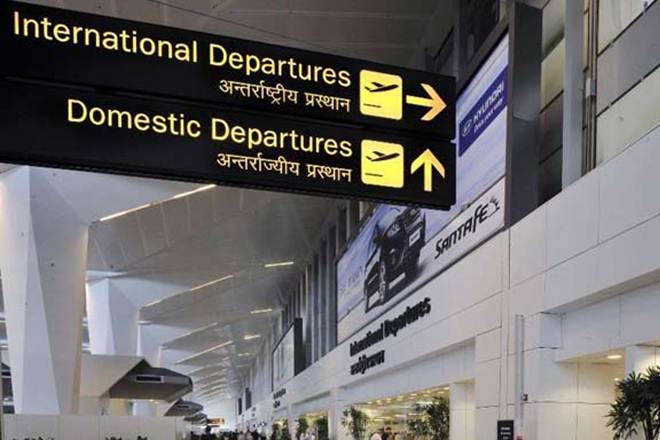 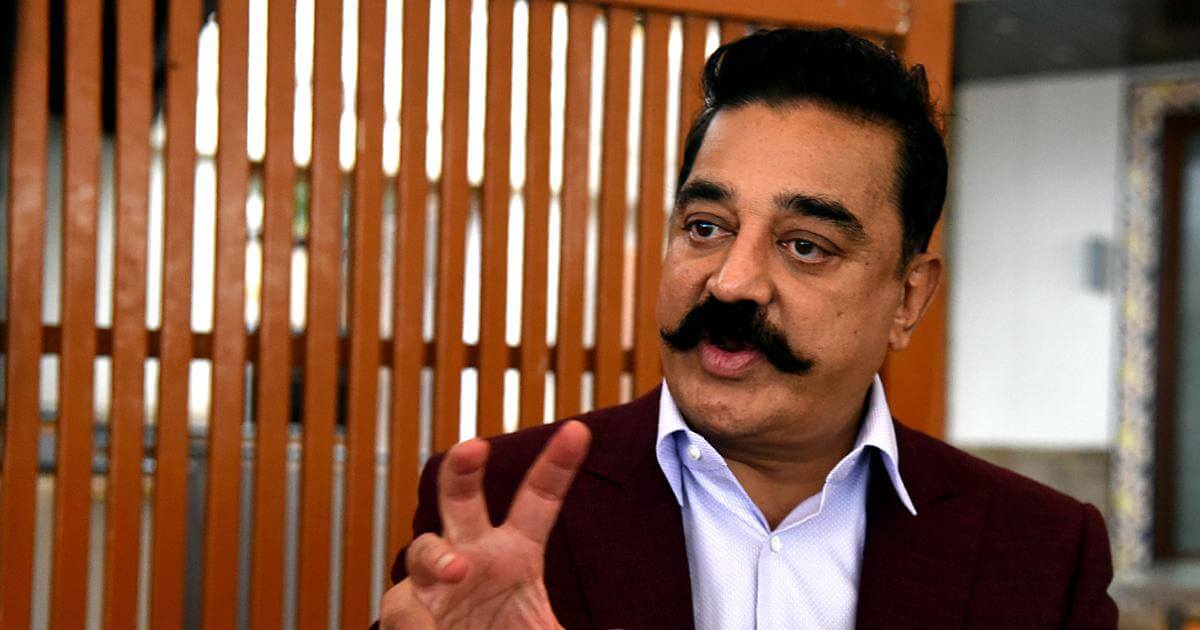