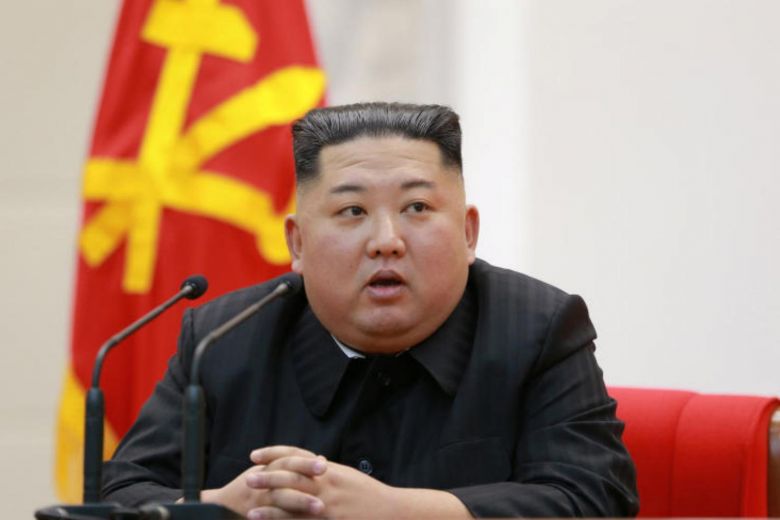 Rumours of Kim Jong Un's death have been doing the rounds on social media since a starting of the month but on Saturday #KIMJONGUNDEAD was trending on twitter with over 300K tweets over the rumours of the Dictator's death. People starting using the hashtag to express their emotions using funny memes. It all starting when A senior executive of a Beijing-backed satellite TV station in China said on Friday that Kim is dead. Earlier On Saturday, it was reported that a team Medical Experts from China had reached North Korea to treat Kim Jong Un who is said to gravely ill since the start of the month.

Below are a couple of memes

No public appearances over anniversaries in North Korea

Speculations over Kim being ill started when Kim failed to make an appearance on April 15 for the country’s most important holiday which honours the founder of the country (Kim’s late grandfather Kim II Sung). But when on Saturday, the leader failed to appear for the 88th anniversary of their armed forces, the Korean People’s Revolutionary Army, critics started celebrating over his death.25th April denotes a significant military commemoration in North Korea, where they commend the establishment of the Korean People's Army in 1932 - something they publicity every year with a procession

Kim clutched his chest and tumbled to the ground: Experts

A Japanese magazine said North Korean dictator Kim Jong Un is in a “vegetative state” after he underwent heart surgery earlier this month. The Japanese magazine Shukan Gendai cited a Chinese expert as telling that Kim grasped his chest and tumbled to the ground on a visit to the wide countryside. A doctor, who had accompanied the North Korean dictator performed CPR and took him to a nearby hospital.

No announcement about Kim's health by North Korean official media.

North Korean media hasn’t mentioned about President Kim’s health or whereabouts which is leading over more speculations by his critics worldwide.
Earlier, US President Donald Trump downplayed reports that Kim is ill, he said the government had no reason to conclude he was seriously ill or unable eventually to reappear in public. Since the Trump and Kim meeting, there has been no report of friction between two arch enemy.

Not the first time the Dictator disappeared.

In 2014, he disappeared for more than a month, and North Korean state TV later showed him walking with a limp. After appearing at a concert in Pyongyang on 3rd Sept 2014 the North’s peripatetic leader disappeared from view for over a month and reappeared on October 14, 2014, in an official media briefing. At that time also Kim’s extended absence triggered a torrent of rumours and speculation, a lot of it radiating from deserters from North Korea who were living and working in South Korea. While yielding that Kim might have some genuine physical issues, these deserters demanded that his bigger issues were political. They offered a constant flow of cases, all purportedly dependent on sources in the North. One gathering fought that Kim had been expelled in a tranquil upset by leaders in the Party's Organization and Guidance Department, others contended that anonymous senior officers had ousted him.

North Korea to get the first lady Supreme Leader?

If rumours about his death are correct then Kim Yo-jong might be getting set up to possibly replace him as Supreme Leader. She is the youngest daughter of former supreme leader Kim Jong-il and Kim Jong-un's Sister. She is an alternate member of the Politburo and vice director of the Propaganda and Agitation Department of the Workers' Party of Korea (WPK). Propaganda and Agitation Department was created to accommodate her and recently she was re-promoted to a prominent position of power. 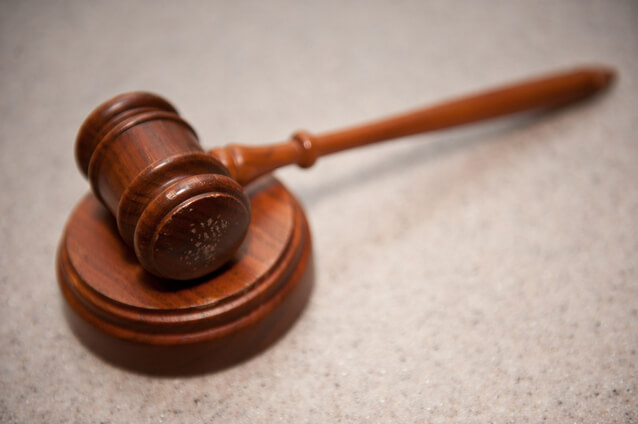 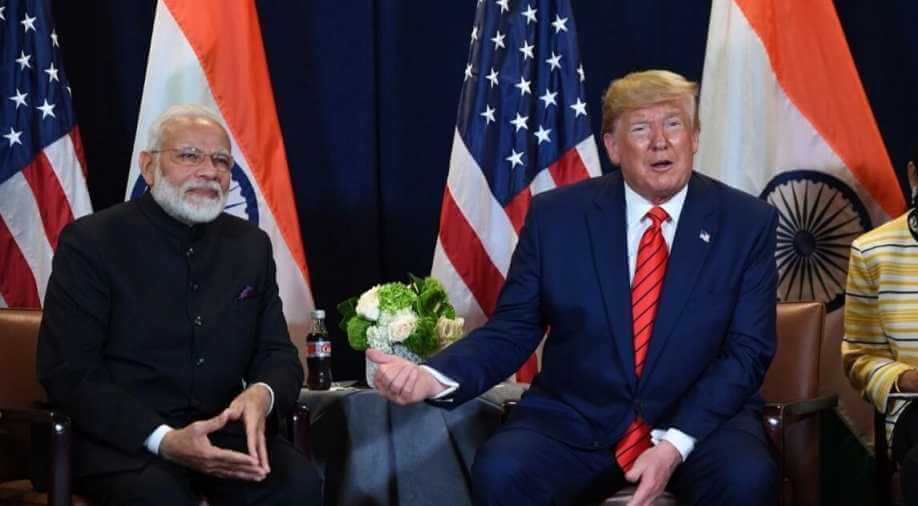 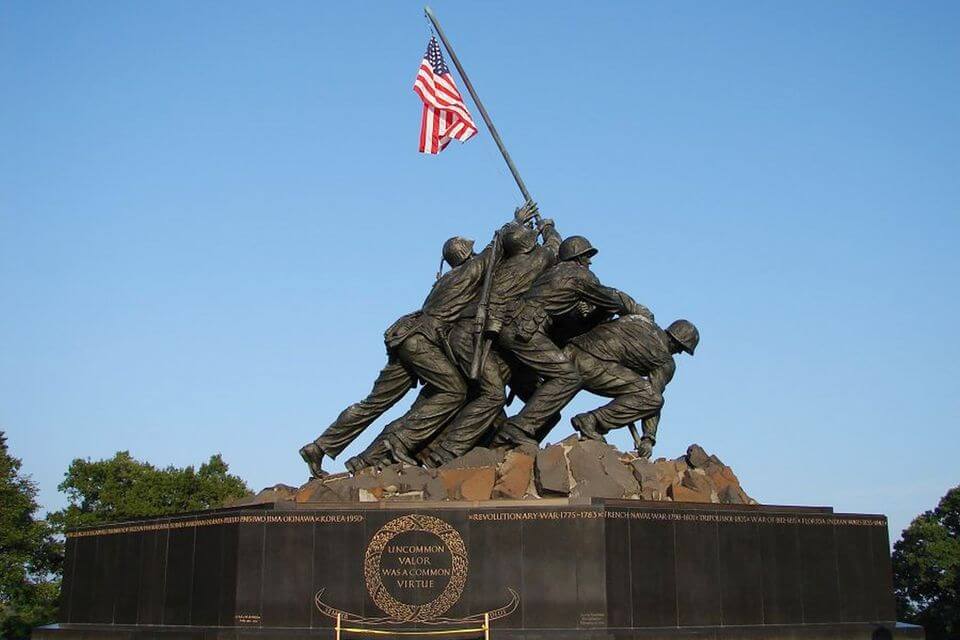