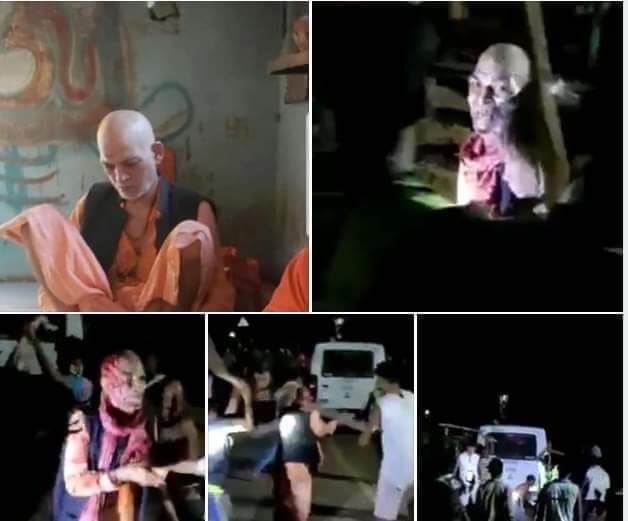 Maharashtra Opposition party BJP has demanded a high-level probe in the lynching case of the sadhus who were killed on Thursday night by a huge mob. They were travelling towards Surat to attend the funeral of a common acquaintance when they were killed.

The sadhus identified as Sushilgiri Maharaj, 30, and Chikne Maharaj Kalpavriksha Giri, 70 were lynched along with their driver Nilesh Telwade, 30 by a mob in Palghar district, Barely 125 kilometres from Mumbai. Netizens are fuming over the crime and asking for justice as videos of the lynching by the mob is being shared on social media platforms. The Sadhus were linked with Juna Akhada as per the sources.

Incident came in the highlight on Sunday when BJP spokesperson Sambit Patra shared several videos on twitter. In one such video, a mob is beating the saints with Sticks, stones and rods while a group of policemen were standing there as a mute spectator instead of performing their duty. In another video,  a Policeman can be seen handing over an old man who was already bleeding profusely to the angry crowd. When the man begged him to save, he pushed him to the lynching mob that finally killed him. The mob had already killed another saint Sushilgiri Maharaj and their driver Nilesh Telwade.

"The police reached the spot and when they put the victims in the police car, the mob attacked them again. Policemen have also been injured in the incident. The officers managed to bring them to the hospital, but they died. We are investigating the incident and 110 people have been taken into custody," Kailash Shinde, the District Collector, told the reporters."I want to appeal to everyone to not believe in rumours. No one is coming to steal from your village or take your child's kidneys. Villagers have taken the matter into their hands and we will take necessary action," he added.

Former Maharashtra Chief Minister Devendra Fadnavis condemned the mob lynching. "Seeing the visuals that have come out, the Palghar incident of mob lynching is shocking & inhuman. It is more disturbing especially when we are going through such tough times otherwise too. I urge the State Government to immediately set up a High-Level Enquiry and ensure that people who are responsible for this are brought to justice at the earliest," he tweeted.

Seeing the visuals that have come out, Palghar incident of mob lynching is shocking & inhuman.
It is more disturbing especially when we are going through such tough times otherwise too.
I urge the State Government to immediately set up a High Level Enquiry and...
(1/2)

Although Kasa police station has lodged a case late on Friday and arrested over 110 persons, no action was taken against the guilty policemen seen in the videos. Mumbai BJP general secretary has asked for dismissal of the policemen. He said, "The government should get to the root of the incident... The insensitive policemen must be dismissed".

After the uproar, Chief Minister Uddhav Thackeray tweeted on Sunday Night, "The Palghar incident has been acted upon. The police has arrested all those accused who attacked the 2 sadhus, 1 driver and the police personnel, on the day of the crime itself,"

The Palghar incident has been acted upon. The police has arrested all those accused who attacked the 2 sadhus, 1 driver and the police personnel, on the day of the crime itself. 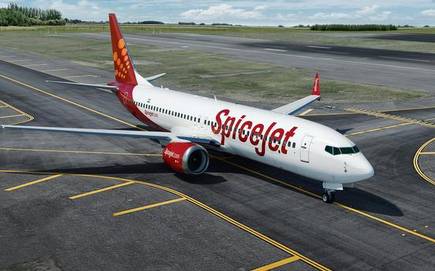 Spicejet Employees sent on Leave without pay till 3rd May 2020. 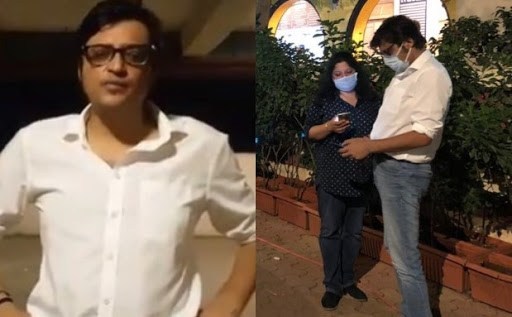 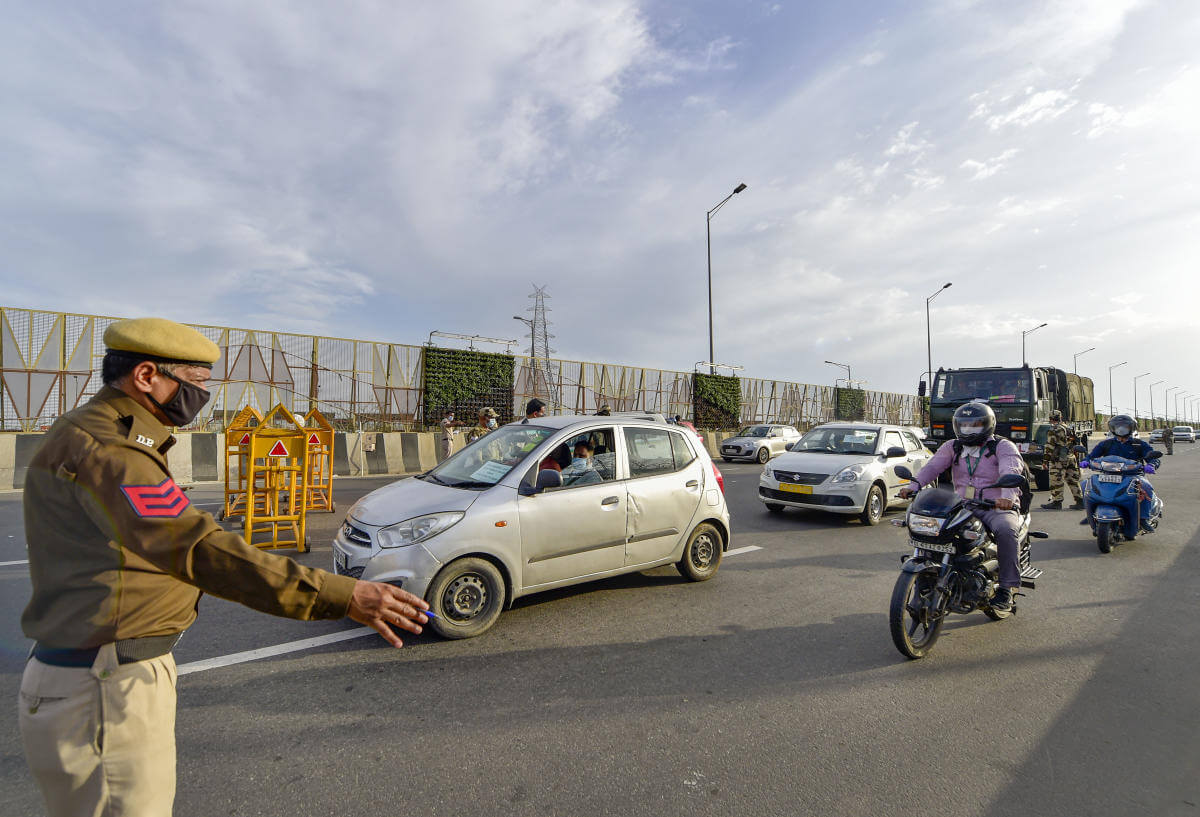 LockedDown Day 28: Delhi expands the list of hotspots to 84.